Does Memphis Have the Best Water? 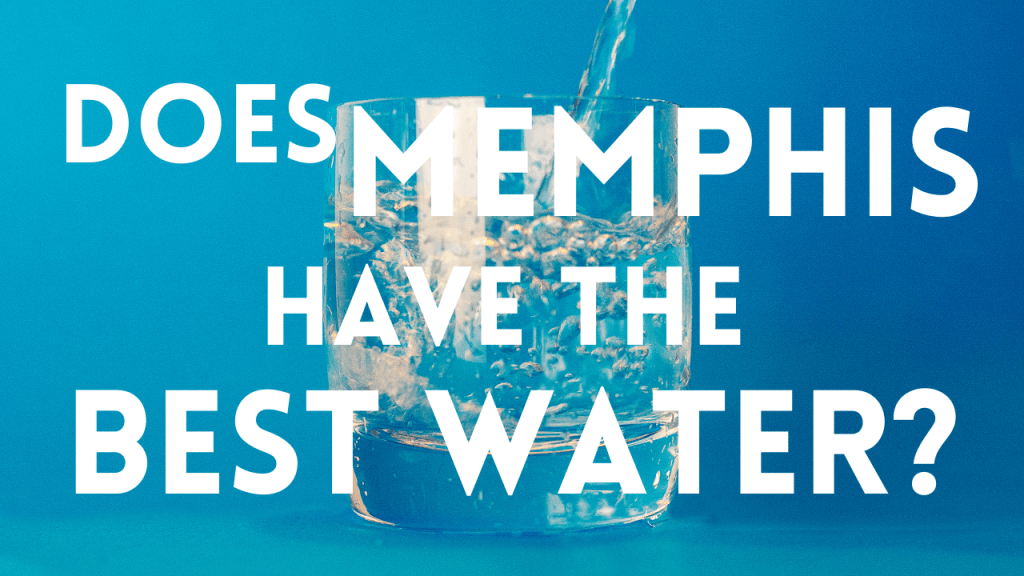 In general, Memphis has good water.

There aren’t very many contaminants in it and most can be filtered out.

However, to determine if it’s the best water, we need to compare it to other cities.

First, let’s look at what’s in your water.

The Environmental Working Group, a consumer safety nonprofit, found that Memphis water has these contaminants:

Some of the above contaminants are products of the chlorination process.

Others come from pollution and factory runoff.

Most of them pose a potential risk of cancer.

Most of Nashville’s contaminants are similar to Memphis’s.

However, the number of pollutants that exceed health guidelines is double that of Memphis: 8 vs. 4.

Knoxville has Androstenedione, Barium, Chloroform, and Testosterone in it.

Each of these can cause health problems.

Knoxville’s water is worse than Memphis’s.

Knoxville lead levels are 1.6 parts per billion or below.

Memphis lead levels are 8.8 parts per billion or below.

Nashville lead levels are 1.0 parts per billion or below.

This makes Memphis the worst of the three cities in terms of lead levels.

*The “legal” limit for lead contamination is 15 parts per billion.

There is no safe level of lead for humans.

Do Other U.S. Cities Have Better Water?

Yes. Rochester Hills, Michigan has some of the best water in the U.S.

Their contaminant levels are around 5.

The Worst Water in a U.S. city is in Miramar, Florida.

Use our Search bar to learn about over 780 U.S. cities and their water:

Is Louisville Water Safe to Drink?